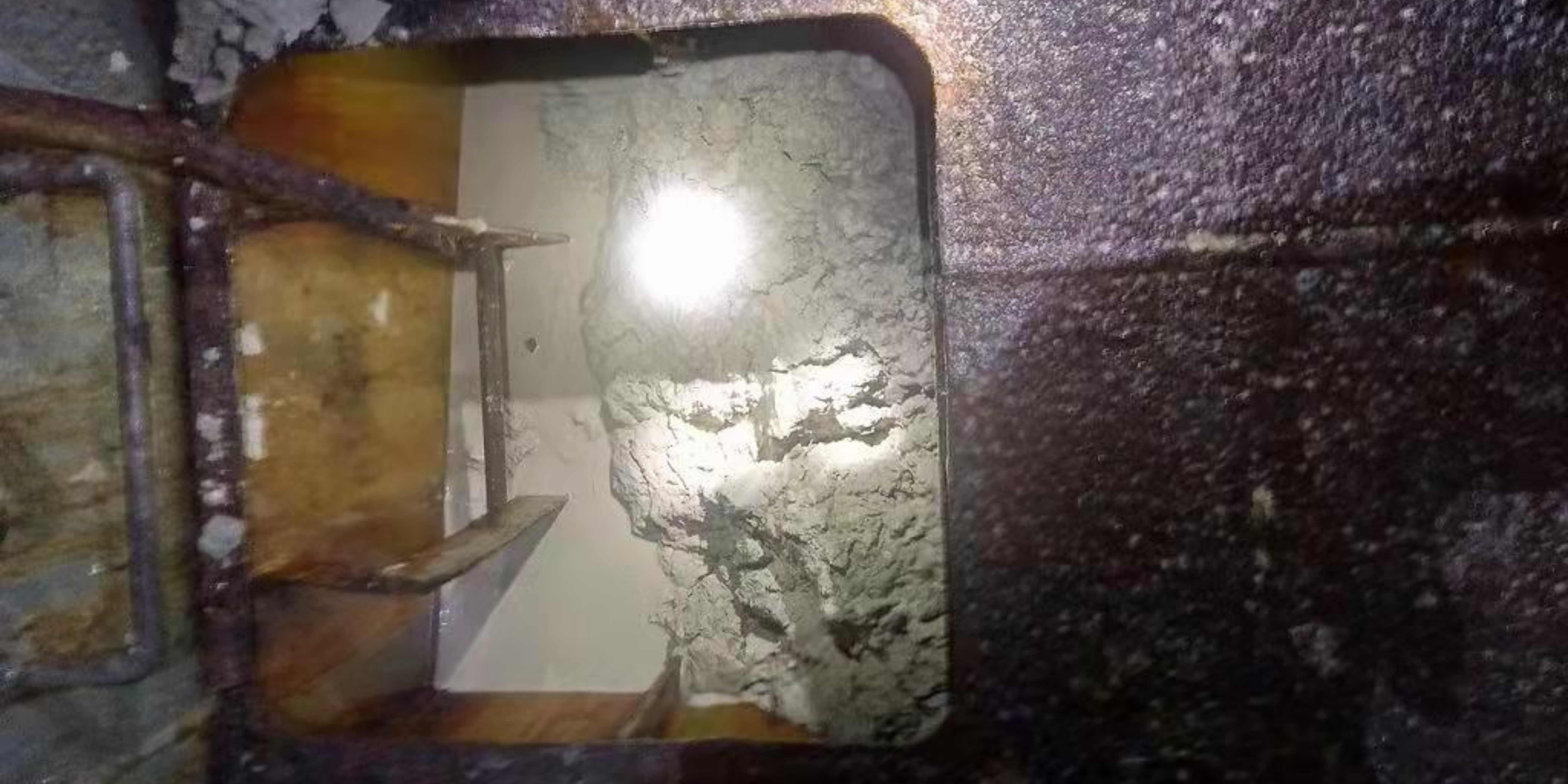 In December 2021 a vessel entered with British Marine was lost when it’s cargo of 9,300 tonnes of ball clay liquified while on passage..

The vessel, a twin hold general cargo vessel loaded the ball clay in Lumut, Malaysia over a three-day period sailing bound for Taipei. 5 days later while off the South-eastern Vietnamese coast. the vessel listed to port and while the crew were at first trying to counteract this by ballasting the vessel she then listed heavily to starboard reaching an angle of 35 degrees.

The video below, taken by Chief Officer Vu Van Ton earlier in the day shows the 5110 tonnes of liquified ball clay cargo in hold No. 2 moving with the vessel motion.

For the vessel to transit to a safe port the storm would be beam on to the starboard side of the vessel. Due to the list, safe control, movement around the ship by the crew and navigation of the vessel become impossible. At this time the Master decided for the safety of the crew to abandon the vessel which later capsized and sank.

Fortunately, all of the crew were rescued unhurt by ships in the vicinity and landed to safety in Vietnam. This is not the first incident for vessels after loading ball clay in Lumut, others have sadly led to the loss of ships and crew members lives.

It is vital that all owners and ships staff are aware of the dangers of carrying cargos with the potential to liquefy and follow the correct procedures and practices before and during loading. The following bulletin with thanks to our colleagues at Brookes Bell Hong Kong provides guidance and advice for owners and ship’s crew on the correct procedures to follow for the safe loading and carriage of this cargo. 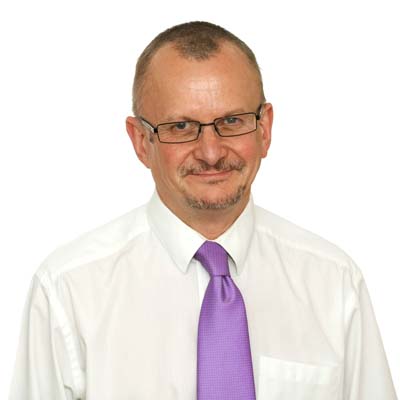