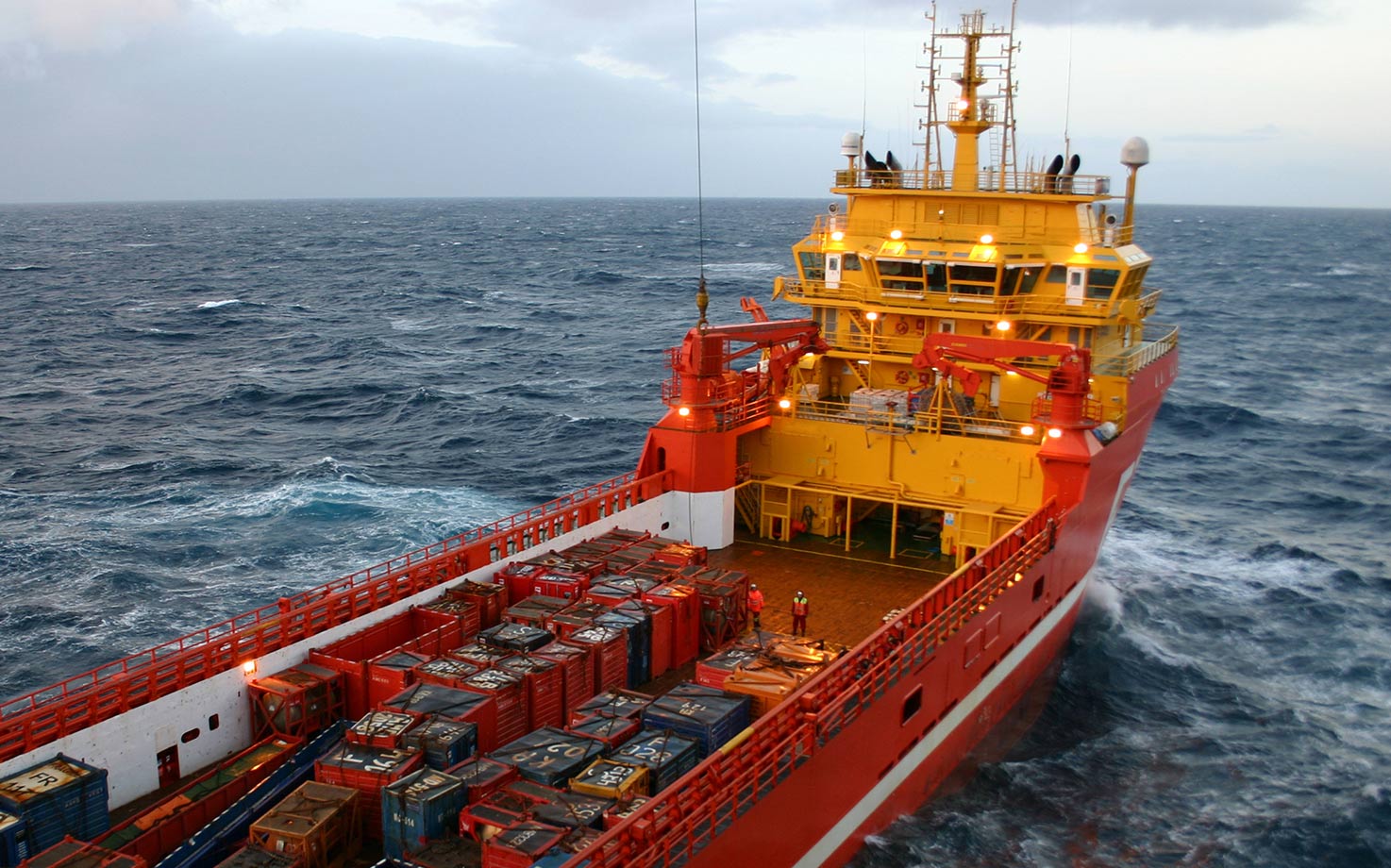 Research presented to IMO found that certain forms of bauxite with a large proportion of smaller particles could be subject to a newly-identified phenomenon of “dynamic separation” when there is excess moisture in the cargo.

Bauxite is one of the world’s major sources of aluminium with around 100 million tonnes transported annually by sea. In 2015, a bulk carrier sank while transporting bauxite, with the loss of 18 seafarers. Research presented this week to an IMO Sub-Committee found that certain forms of bauxite with a large proportion of smaller particles could be subject to a newly-identified phenomenon of “dynamic separation” when there is excess moisture in the cargo.

In such conditions, a liquid slurry (water and fine solids) can form above the solid material, according to the report of an international Global Bauxite Working Group on Research into the Behaviour of Bauxite during Shipping. The resulting free surface effect of liquid sloshing about could significantly affect the vessel's stability, leading to the risk of the ship capsizing.

IMO’s Sub-Committee on Carriage of Cargoes and Containers (CCC 4, which met 11-15 September at IMO Headquarters), raised awareness on the potential risks posed by moisture and provided new guidance on carriage of bauxite, in the form of a circular aimed at shippers, terminal operators, ship owners, ship operators, charterers, shipmasters and all other entities concerned.

The circular requests that extreme care and appropriate action be taken, taking into account the provisions of relevant IMO instruments, when handling and carrying bauxite in bulk.

The circular takes immediate effect, ahead of the next scheduled adoption (in 2019) of the new test methods and relevant schedules for bauxite cargoes during the routine scheduled updating of the International Maritime Solid Bulk Cargoes (IMSBC) Code. The IMSBC Code is the industry rulebook on how to deal with bulk cargoes.

The CCC.1 circular updates a previous circular on carriage of bauxite and invites Governments to note that some bauxite cargoes (specifically those with a larger proportion of smaller particles) present a risk caused by moisture and should be treated as Group A cargoes. Excess moisture in such cargoes can lead to a free surface slurry. This can cause atypical motion of the ship (wobbling). The master should take appropriate action in the event of this possible sign of cargo instability.
The circular includes the draft Test Procedure for Determining the transportable moisture limit (TML) for bauxite; the draft individual schedule for bauxite of Group A (Bulk Cargo Shipping Name "BAUXITE FINES"); and draft amendments to the existing individual schedule for bauxite of Group C (bauxite with a lower proportion of smaller particles and with a degree of saturation by moisture not liable to reach 70%).

Bauxite is a rock formed from the weathering of either silicate rocks (granite/basalt) or carbonate rocks (limestone/dolomite). Bauxite is found mainly in tropical and sub-tropical areas such as Africa, South America and Australia with some small deposits located in Europe.

A total of approximately 100 million tonnes (Mt) of bauxite is transported by sea annually. Brazil and Guinea dominate seaborne supply with over 30Mtpa each. Australia supplies over 20Mtpa and Malaysia accounts for about 10Mtpa. Small amounts are supplied from Sierra Leone, Guyana, Ghana and other shippers.

There is a long history of safely shipping bauxites over many decades and problems and accidents resulting from carrying bauxite cargoes are extremely rare. However, after the loss of the bauxite carrying vessel the Bulk Jupiter in early 2015, the global bauxite industry was requested by IMO to undertake research into the behaviour of bauxites during ocean transportation. The global bauxite industry responded by forming the Global Bauxite Working Group (GBWG) to conduct research on the behaviour and characteristics of seaborne traded bauxites to inform the IMO in relation to the safe shipping of bauxites.

Credit for the circular to the International Maritime Organization